China's first clone kitten likely to be born early in 2019

China will likely have its first clone kitten next March, as the country's pet business targets felines for profitable mass reproduction.

Zhao Jianping, a deputy general manager of Beijing-based biotech company Sinogene, told the Global Times on Tuesday that by using the same technology as was used to create the clone sheep Dolly, China's first clone cat is expected to arrive in the first quarter of 2019.

Zhao noted that the clone has low research value, but his company is eyeing the huge potential of the pet cloning market in China.

The clone pet mimics the appearance of the original uses the same cell nucleus, but lacks the original memory and emotions.

"Even though they are not totally the same as the original pet, the clone still offers strong emotional sustenance for their owners," Zhao said.

The country's dog and cat market was estimated to surpass 170 billion yuan ($24 billion) in 2018, up 27 percent year on year, the Xinhua News Agency reported in August, citing a pet industry report.

Dogs are considered the most difficult animal  to clone, mainly because the reproductive physiology of dogs is different from other mammals.

Their egg cells are more sensitive to the stimulation of changes in external conditions, Zhao noted.

Lai Liangxue, a technology adviser for Sinogene, told the Global Times that using the cell, the genes of animals can also be edited for a certain purpose, such as wiping out birth defects or using them as laboratory animals to test diseases.

China has 73.55 million pet lovers in urban areas owning a total 91.49 million dogs and cats, according to Xinhua. 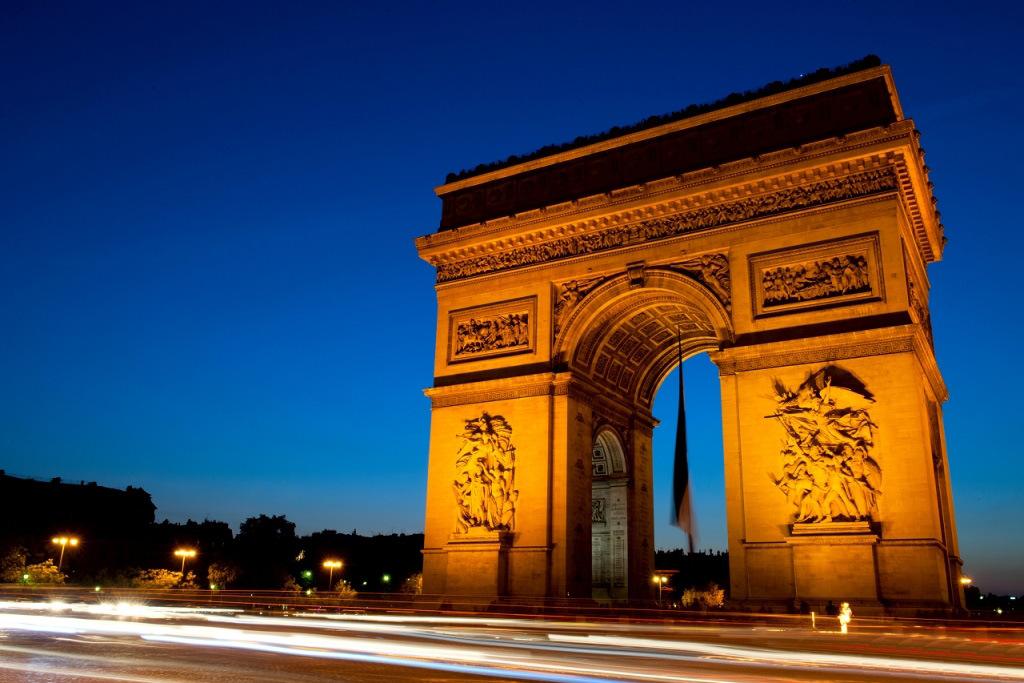