As China experiences a rapidly expanding marine economy, lawmakers have warned of a grim situation in offshore pollution if the country lets its guard down.

A recent inspection commissioned by the Standing Committee of the National People's Congress, the top legislature, found that coastal waters at or below Grade IV, the lowest level in China's four-tier seawater quality grading system, dropped from 93,000 square kilometers in 2012 to 52,000 in 2017.

Despite this improvement, about 10 percent of the country's bays remain seriously polluted, and natural resources in 42 percent of coastal waters are being overexploited, Shen Yueyue, vice-chairwoman of the NPC Standing Committee, said while reporting the findings to the committee on Monday.

To better understand how the Marine Environmental Protection Law is being implemented, the national legislature organized an inspection of eight provinces, including Guangdong and Hainan, in September and October.

Inspectors found that the overall situation is improving thanks to more government input and tightened controls. The central government has allocated 11 billion yuan ($1.6 billion) for marine ecological restoration in the past five years, and a series of regulations and directives concerning marine protection — including seven national administration regulations and more than 200 standards and norms — have taken effect.

Many coastal areas were found to have inadequate sewage pipe networks and treatment facilities, with several suffering from serious agricultural and solid waste pollution, she said. In some coastal regions, sewage drainage works were not well supervised, as required by law, and cases of illegal pumping of sewage into the sea were found, she added.

However, some local governments reported much less sewage piped into seawater compared with levels found during a nationwide marine environmental inspection last year.

Large scale sea reclamation projects over an extended period not only resulted in the decrease of natural coastlines, but also led to ecological degradation and a failure to fully utilize newly created resources.

Hebei province, for example, reclaimed a total of 30,000 hectares of sea areas since 2002, but 68 percent of this remains unused.

Only 15 percent of natural coastlines in the province are well preserved, far below the national requirement of 35 percent, according to the inspection.

In Hainan province, due to tourism and other development projects around Sanya Bay, some beaches have been eroded or blackened with pollution, Shen said.

In Guangdong province, inspectors found that many new sea farms were built without environmental impact assessments.

According to the National Development and Reform Commission, the country's top economic planner, China's marine economy has grown at an average annual rate of 7.2 percent since 2012.

In 2017, the marine economy reached 7.76 trillion yuan, accounting for 9.4 percent of the country's total GDP.

He Lifeng, head of the commission, also warned on Monday while making a report to the top legislature that the large concentration of heavy industries in some coastal areas places continuous stress on the environment. 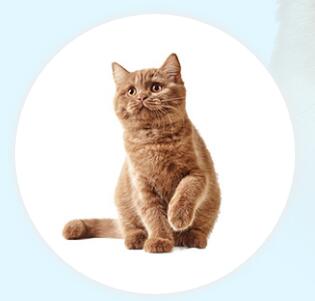 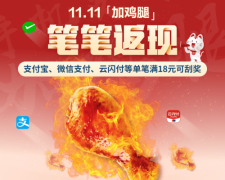 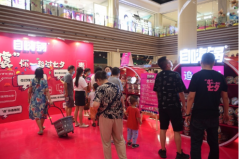 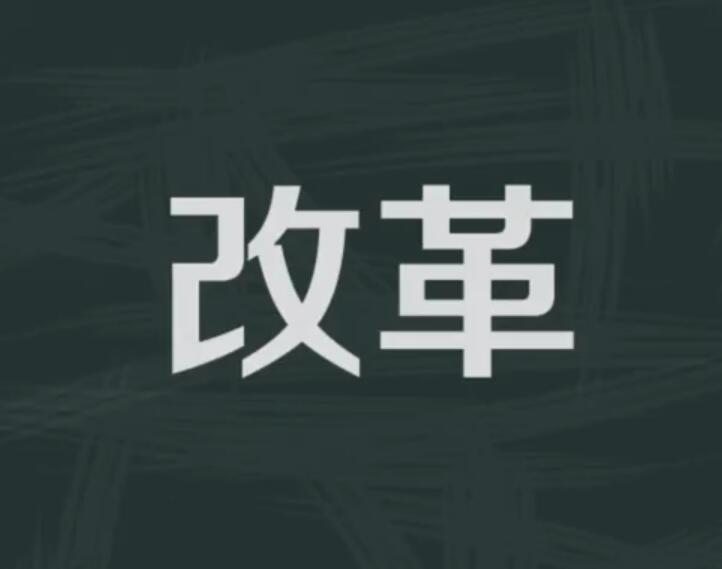